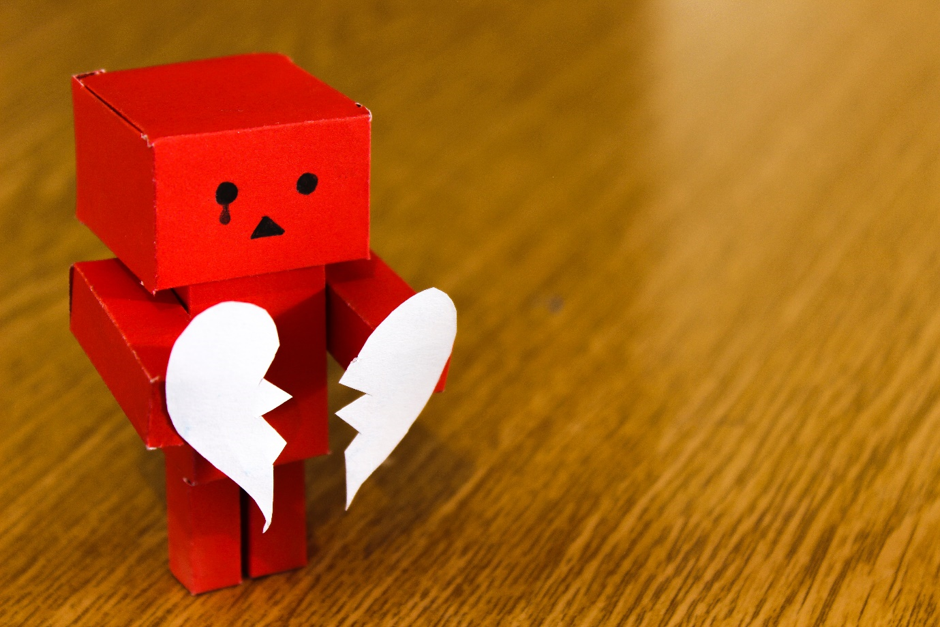 Featuring the debunking of ‘fake news’, cardiovascular clinical trial controversy, open data in the USA, reduced lack of funding for preprint repositories, the wait for the launch of the Projekt DEAL and Wiley flagship journal, ranking and indices in science, and questions surrounding Plan S.

Should ‘fake news’ about epidemics be debunked? via Scientific American

According to the tainted truth effect, denouncing previously learned false information can increase scepticism about other truthful disease-related knowledge – so perhaps not?

In early December 2019, BBC Newsnight raised concerns that data from a 2016 cardiovascular clinical trial were withheld from the cardiology and thoracic surgery community. Based on these findings, leaders of the European Association for Cardio-Thoracic Surgery (EACTS) withdrew their support for European guidelines that recommend coronary stenting in certain patients with left main coronary artery disease, suggesting that surgery may have better long-term outcomes. EACTS states that the definition of myocardial infarction used in the clinical trial differs from the universally accepted definition, hence making stenting look more favourable than surgery. A call for an independent review of the raw data is pending.

Open data in the USA, Mexico and Canada via datacoalition.org

Lack of funding for preprint repositories via Nature

Indonesian preprint repository INA-Rxiv has decided to close owing to a lack of funding. The non-profit Center for Open Science, which currently hosts 26 repositories, including INA-Rxiv, Arabixiv, AfricArXiv and indiaRxiv, has recently implemented fees to cover maintenance costs for hosting the preprint servers. Inferred costs, which start at US$1000 per year and are set to increase annually, are seemingly detrimental to researchers and scientific innovation in emerging economies.

Where is the Projekt DEAL and Wiley Flagship Journal? via The Geyser

Projekt DEAL and Wiley are late on the launch of their flagship interdisciplinary journal, which will publish top-tier global research open access. It was due to open for submissions in October 2019, so we wait with bated breath for any updates!

Are rankings and indices damaging the quality of science? via Phys.org

A team of 14 natural scientists from nine countries recently co-authored a provocative paper, published in Proceedings of the Royal Society B, suggesting that a focus on ‘easy-to-measure’ indices, such as impact factor and number of citations, often overrides the quality of science.

Plan S requires that all work published by its signatories is made open access by 2021 and that hybrid journals transition to a full open access model by 2024. Although Plan S has obvious benefits since it will increase public access to research outputs, Lee Cronin questions who will be forking out the bill for open access fees in the long term.

We use cookies to make sure you have the best possible experience on our site. For more information click here
OKCookie settings
Manage consent

This website uses cookies to improve your experience while you navigate through the website. Out of these, the cookies that are categorized as necessary are stored on your browser as they are essential for the working of basic functionalities of the website. We also use third-party cookies that help us analyze and understand how you use this website. These cookies will be stored in your browser only with your consent. You also have the option to opt-out of these cookies. But opting out of some of these cookies may affect your browsing experience.
Necessary Always Enabled
Necessary cookies are absolutely essential for the website to function properly. These cookies ensure basic functionalities and security features of the website, anonymously.
Analytics
Analytical cookies are used to understand how visitors interact with the website. These cookies help provide information on metrics the number of visitors, bounce rate, traffic source, etc.
SAVE & ACCEPT
Powered by